The U.S. system of food labeling, including and particularly animal food labeling, can best be described as byzantine and diffuse, difficult for an expert to understand and navigate, let alone the public. This presentation first provides a guide through the dizzying maze of animal food labeling, including its history, types, problems, and levels. At the same time the presentation explores the underlying legal drivers of our labeling system to address the core questions of why we label, what we label, and how we label. The second half of the presentation then explores several 21st century “ripped from the headlines” labeling controversies to further explain these principles. The presentation concludes by underscoring the role of labeling as a social construct and in the future growth of animal law. 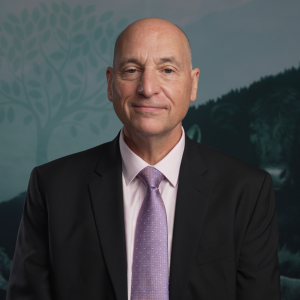 Laboratory Animal Law in the United States: Past, Present and Future

Laboratory Animal Law in the United States: Past, Present and Future

Laboratory animal law in the United States is non-traditional, interdisciplinary, occasionally counterintuitive – and controversial. This presentation examines the federal laws, regulations, policies and practice of laboratory animal law, describes how these pieces knit together as a system, explores short-comings and most importantly, looks to the future. Right now, laboratory animal law is a system that was put into place to solve a mid-20th century problem. To best serve the public’s needs, to realize the full potential of biomedical research and science, and to better protect the health of human and non-human animals, laboratory animal law must evolve and lawyers must ignite and manage that change. A necessary first step is to drive the transition away from animal models to emerging technologies such as organs-on-a-chip, computational toxicology and other techniques that do not use non-human animals.

The accompanying paper will be released Early 2023. 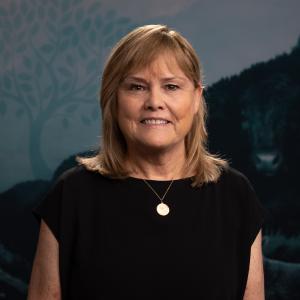 Standing to Protect and Advocate for Animals

Standing to Protect and Advocate for Animals

There are many laws on the books that were enacted to protect animals –in captivity and in the wild, including, e.g., the Endangered Species Act, the Animal Welfare Act, the National Environmental Policy Act, the Humane Slaughter Act, and the various state anti-cruelty statutes. However, if these laws are not enforced, they are useless for that purpose. While the federal government can always enforce these federal laws, and state authorities can enforce the state anti-cruelty statutes, unfortunately, they often fail to do so. And, because animals do not currently have the right to enforce these laws in their own name, humans need to step in and try to do so on their behalf. This is where the law of “standing” comes into play – who has standing to bring such cases? This presentation will discuss the law of standing to bring federal lawsuits to protect and advocate for animals, and will also briefly discuss the law of standing to bring cases in state courts as well. 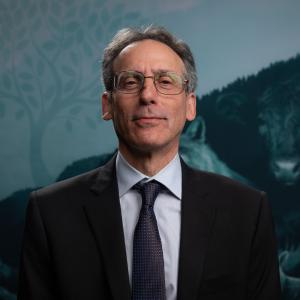 For much of the nation’s history, the federal government played virtually no role in safeguarding, and regulating human interactions with, wildlife. Today, far-reaching federal laws such as the Endangered Species Act (ESA), Marine Mammal Protection Act (MMPA), and Migratory Bird Treaty Act (MBTA), extensively regulate when, how, and where human activities may affect many species of wildlife and their habitats. How did this dramatic expansion of federal wildlife law evolve, and what are its strengths and weaknesses at the present time? This presentation will address that question in three parts. First, an explanation of the primary role that States played in wildlife regulation throughout most of the nation’s history. Second, a discussion on the three major Supreme Court decisions in the 20th century that construed the Constitution in such a manner that it paved the way for an expansive federal role in wildlife protection and regulation. Third, a focus on three important illustrations of this major federal role (ESA, MMPA, and MBTA), by describing the principal provisions of these conservation laws, as well as some of the limitations and loopholes that hamper their ability to effectively protect wildlife from myriad human impacts. 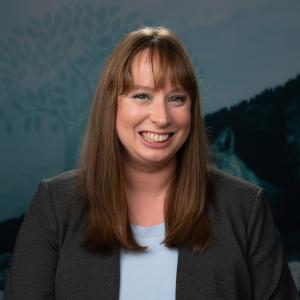 As public awareness of the plight of farm animals has grown, so too has the call for more humane treatment. Consumers are demanding safer and more humane products on their grocery store shelves, and states have increasingly answered this call by passing ballot initiatives and other laws outlawing some of the cruelest confinement of farm animals and restricting the in-state sale of such products. As this presentation will explore, such confinement and sales laws fill a federal void in the regulation of on-farm treatment of farm animals. However, not everyone has applauded this new wave of farm animal laws. This presentation will address some of the ways states have legislated for farm animals before focusing on recent constitutional challenges to California’s confinement and sales laws from farm animal product producers and their allies. In doing so, the presentation will examine the constitutional authority for such state laws, and some of the outer limits of that authority—including constitutional vagueness, preemption, and the dormant Commerce Clause—while highlighting a challenge from pork producers that is currently playing out in the United States Supreme Court. 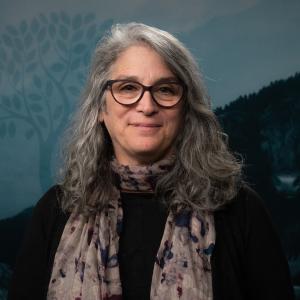 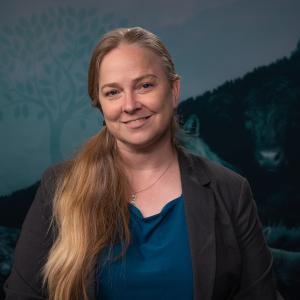 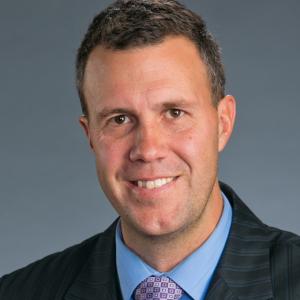 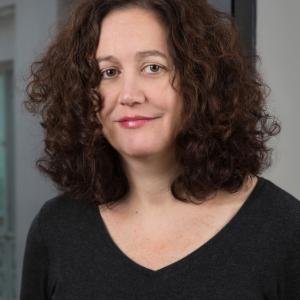